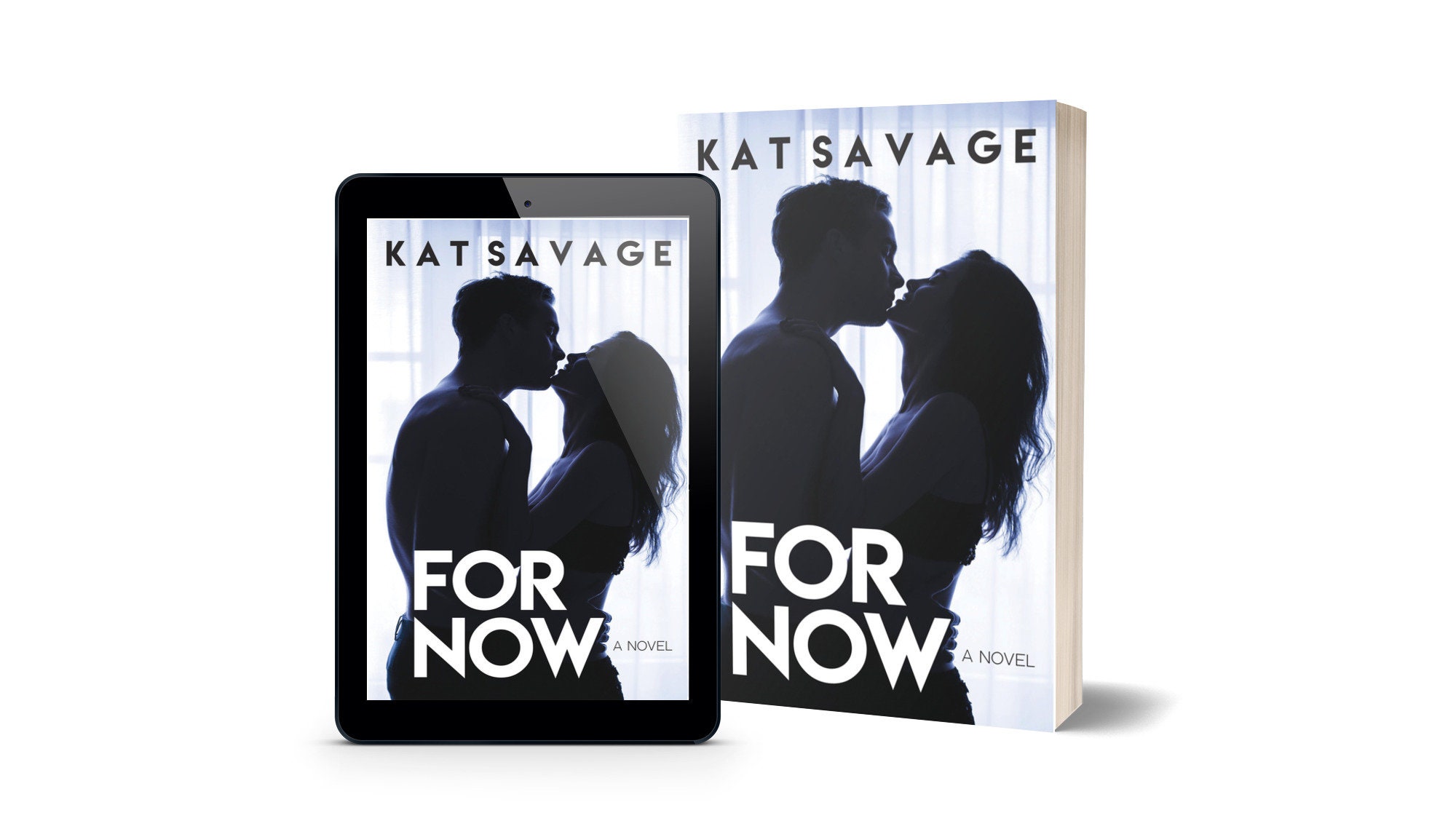 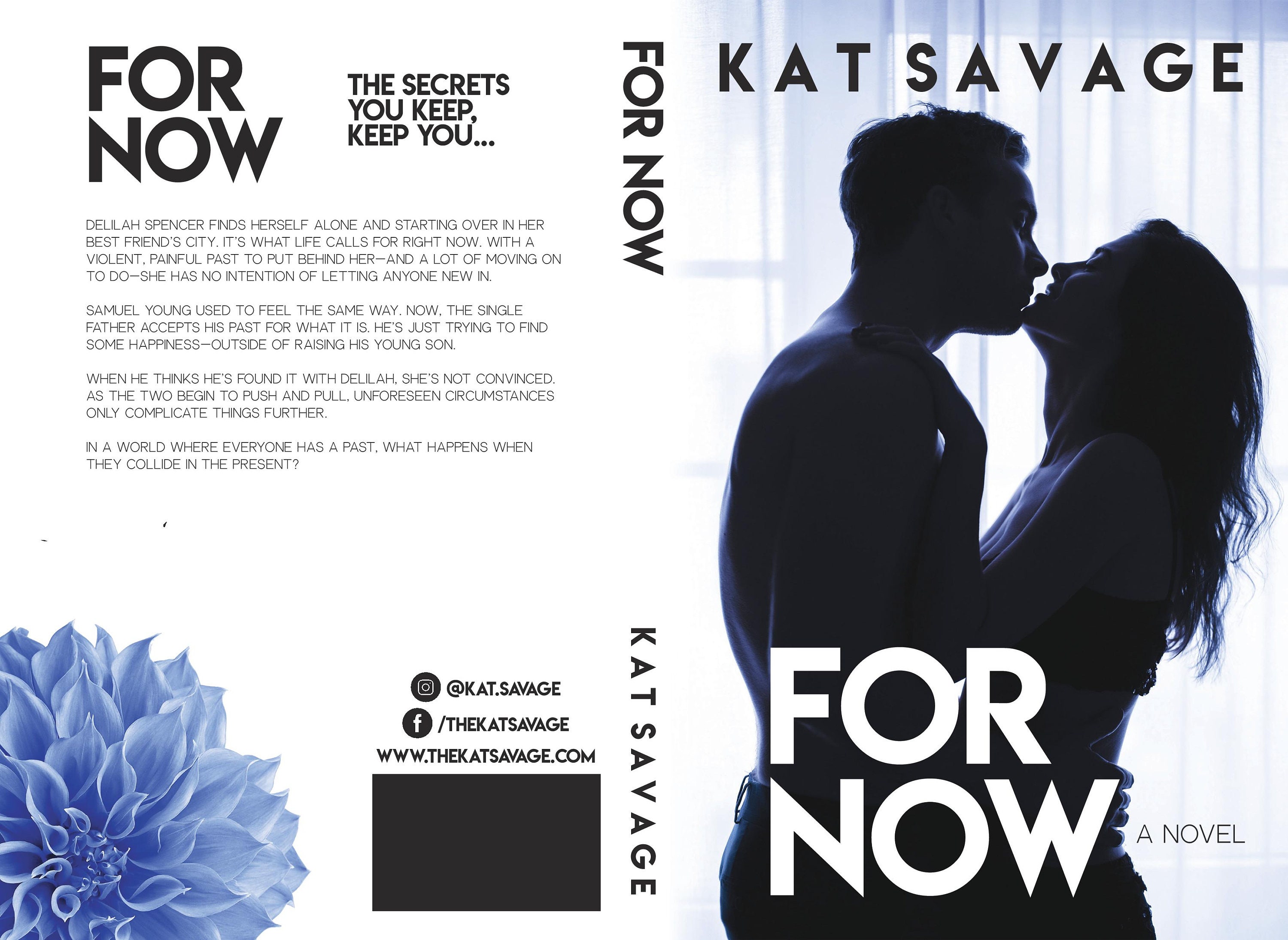 This listing is for (1) signed paperback copy of the updated cover version of my debut novel, FOR NOW.

Blurb:
Delilah Spencer finds herself alone and starting over in her best friend's city. It's what life calls for right now. With a violent, painful past to put behind her—and a lot of moving on to do—she has no intention of letting anyone new in.

Samuel Young used to feel the same way. Now, the single father accepts his past for what it is. He's just trying to find some happiness—outside of raising his young son.

When he thinks he's found it with Delilah, she's not convinced. As the two begin to push and pull, unforeseen circumstances only complicate things further.

I gladly accept returns and exchanges

Ship items back to me within: 30 days of delivery

But please contact me if you have any problems with your order.

The following items can't be returned or exchanged

Because of the nature of these items, unless they arrive damaged or defective, I can't accept returns for:

0 items in your cart